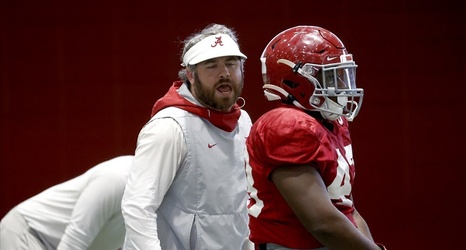 Alabama football fans want to see the return of a strong defense.