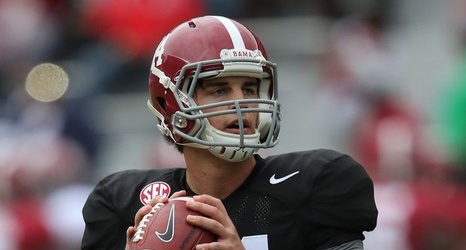 Finally, the dust is starting to settle on the 2020 season. Being that the Championship Game was ten days ago and the partying is done, it’s probably safe to start looking at the next campaign. Last week, underclassmen Christian Barmore, Mac Jones, Patrick Surtain II and Jaylen Waddle announced their decisions to forgo any future years of eligibility to enter the NFL Draft. Not among them announcing were LaBryan Ray and Phidarian Mathis - which is great news for the Alabama defensive line.

Some seniors who have an opportunity at an NCAA magic wand bonus season made their intentions known as well.