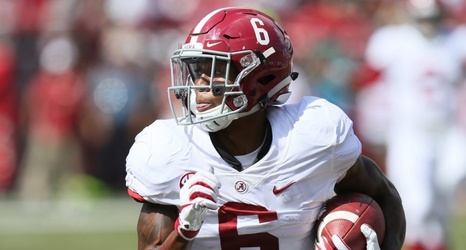 Summary: Tagovailoa, a junior, had a career day for passing yards (444) and touchdowns (five).