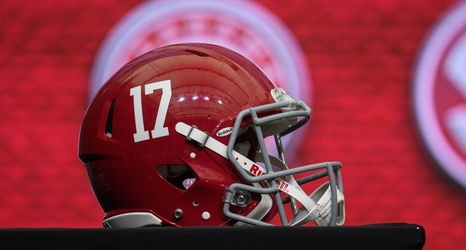 Among the royalty are two former University of Alabama stars, Chris Samuels and E.J. Junior.

The first of the pair was an offensive tackle under coaches Eugene “Gene” Stallings and Mike DuBose, while the latter was a linebacker under legendary coach Paul W. “Bear” Bryant.

Samuels, who played from 1996-99, won the Outland Trophy, SEC’s Jacobs Blocking Trophy and was named a consensus All-American in 1999.