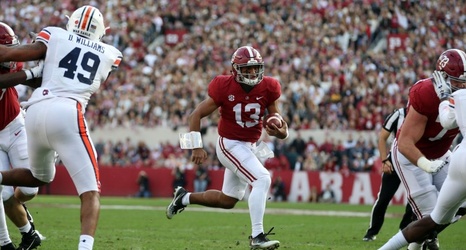 An earthquake shook the National Football League on Monday in the form of a contract.

At 24 years old, Patrick Mahomes II of the Kansas City Chiefs became the first half billion-dollar player in sports history.

After becoming the third African American quarterback to win a Super Bowl and the second-youngest to do so (Ben Roethlisberger), the Chiefs and Leigh Steinberg – Mahomes’ agent – decided to make him a member of the franchise for life.

The native Texan signed a 10-year extension worth $503 million, which includes $477 million in guarantee mechanisms.