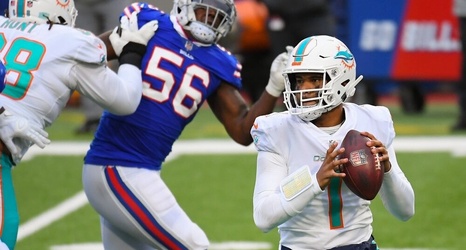 Fans of the Miami Dolphins are ready to see Tua Tagovailoa silence all his critics.

As a South Florida native, Hill is excited to work with his new signal-caller.

Tagovailoa has pressure on him to perform in his third season in the National Football League, but chemistry is forming between him and Hill. The Dolphins posted a video to Twitter of Tagovailoa and Hill getting their first reps in together.