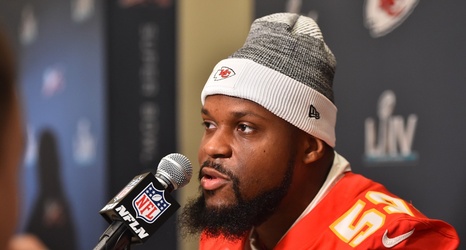 For the first time in 50 years, the Kansas City Chiefs stand on top of the National Football League mountain as Super Bowl Champions. In the celebration of a lifetime, it took a trio of former University of Alabama players to get the franchise back to the Promised Land.

While people will glory over Patrick Mahomes, Reggie Ragland and Gehrig Dieter add their names to the growing list of Crimson Tide players under Nick Saban that have a Super Bowl ring. Ragland, a native of Madison, Ala., was on two national championship teams – including one in 2015, where he led the team in tackles (102) and was the SEC’s Defensive Player of the Year.