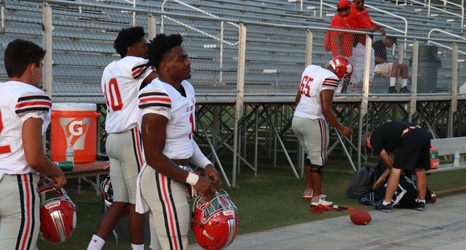 The Tide has pretty much wrapped up their pursuit for a quarterback in the 2019 recruiting class with commits from 4-Star quarterbacks, Taulia Tagovailoa and Paul Tyson. Alabama also has a verbal walk-on commit from 3-Star quarterback, Stone Hollenbach. This impressive group should bring a ton of excitement to Alabama’s quarterback room as if it needed any more.

Keilan Robinson is currently the Tide’s only 2019 running back commit.