The Christian & Conservative response to impeachment 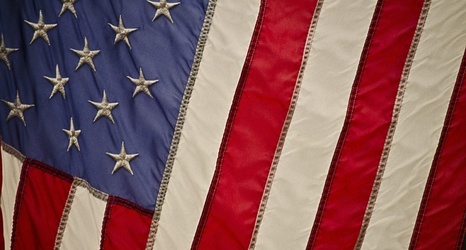 Here we go again. The entrenched Washington elite hope to overturn the 2016 Election. Where they failed with the new Red Scare of Russian conspiracy theories, they hope to use a CIA whistleblower’s secondhand information to scuttle Donald Trump’s 2020 re-election prospects. This new round is an example of how insiders weaponized their positions to leak, often untrue, information to a compliant press.

Even the whistleblower process is a political tool. According to The Federalist, “Between May 2018 and August 2019, the intelligence community secretly eliminated a requirement that whistleblowers provide direct, first-hand knowledge of alleged wrongdoings.