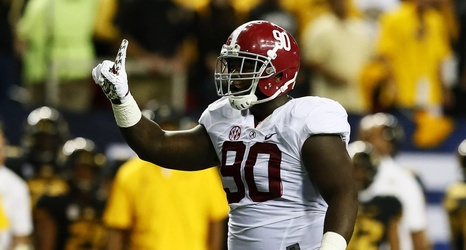 We are down to the front seven on defense in our underappreciated team.

I struggled with how to do this, frankly. Alabama’s defense has been so flexible of late, while in earlier years it was a base 3-4 that operated increasingly out of the nickel as the game became more passing-oriented. With the game’s evolution we have seen a tremendous change in what the front seven is being asked to do.

So, I propose a modest suggestion: we’ll break this down into three separate groups:

1. The pass-rushers — which can constitute any position along the front seven, edge rushers to gobbling up quarterbacks from the defensive tackle spot.