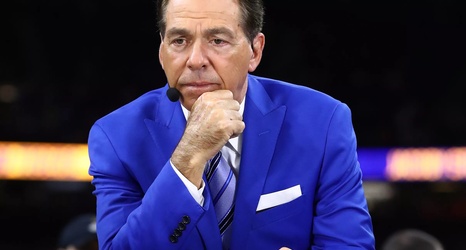 Alabama announced its spring schedule, and the first practice will be March 13. From Tony Tsoukalas at Rivals, who also has the full slate for you:

Nick Saban has seven scheduled press conferences during spring camp, beginning with one following Alabama’s first practice. The head coach’s other media availabilities will be on March 25, March 30, April 4, April 10, April 16 and April 18.

UA had previously announced April 18 as the date of the spring game, and the seating is expected to be very limited thanks to ongoing construction.