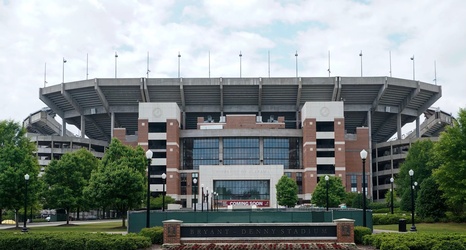 Recent news that the Big Ten and Pac 12 would be canceling their fall football seasons, while the other three Power Five leagues continue to push forward, has predictably become yet another point of polarization. As you might expect, some of the people offering the hottest takes on the decision one way or another have little interest in the sport, simply using the debate over whether to play football as a convenient excuse to push a political agenda. Unfortunately, some of the sportswriters who cover the sport have taken the same tack.

First we have Dan Wolken, who is effectively accusing the schools in the three conferences who are still preparing to have a season of specifically seeking out medical advice that supports playing football.