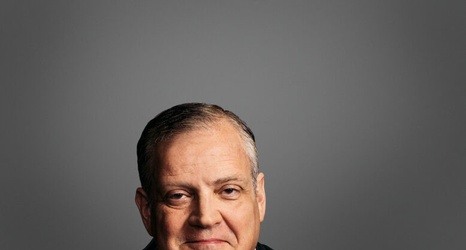 Reminder: How many millions of black babies have been murdered since Roe v. Wade? Want to end racism and injustice? Start with saving the lives of these innocent children.

For example, Kevin Smith is a major SBC leader and he fails basic moral reasoning.