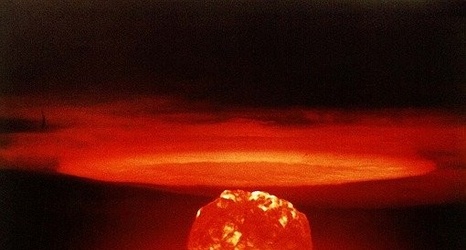 A mom of a student at Southeastern Baptist Theological Seminary called the Todd Starnes Radio Show and blasted the Southern Baptist school. She alleged intimidation and bullying of conservatives on campus. Specifically, she said her son was told to remove a Make America Great Again hat. The Trump-supporting hat was turned into a racial issue by a school employee, the mom said.

According to the mom, her son was “asked why would he ever put that on? Had he ever thought how that would offend someone else there who was not of his race?”

She also said this amounted to bullying.