SOURCES: Bill O’Brien is expected to be named as Alabama’s new offensive coordinator 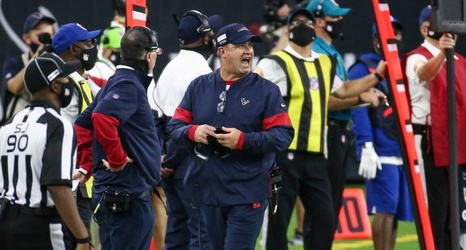 After having Steve Sarkisian for two years and winning a College Football Playoff National Championship on Monday night, Alabama football appears to have found its new offensive coordinator.

With Sarkisian taking the head coaching job at Texas, respectable sources have confirmed with yours truly of Touchdown Alabama Magazine that Bill O’Brien is expected to be named the new offensive play caller this week.

O’Brien, 51, was on the University of Alabama campus visiting Nick Saban after the Rose Bowl and he has been with the team this week too. As a former head coach at Penn State (2012-13) and Houston Texans (2014-20), he does provide a strong offensive mind.