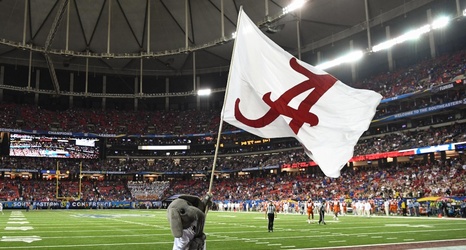 Two of the biggest names in Alabama football history are about to enter the greatest honor for a collegiate player.

According to the National Football Foundation and College Hall of Fame, Shaun Alexander and Sylvester Croom were listed on the 2022 ballot to be inducted into the College Football Hall of Fame. Both players were legendary pillars at their respective positions, and they set the stage for others to have success. Alexander was a running back for the Crimson Tide from 1995-99.