SEC Media Days reportedly being delayed due to Coronavirus concerns 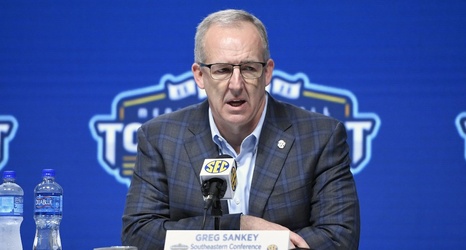 The venue for this year’s Southeastern Conference Media Days was originally set for the College Football Hall of Fame and Omni Atlanta (Ga.) Hotel; however, the state is one of the biggest concerns in the United States due to the coronavirus.

With health and safety being a priority, the league decided on June 10 to make the event virtual-only yet still have it from July 13-16. According to an article via AL.com, not only will SEC fans have to get press conference and analysis virtually but the dates for the event have changed too.

SEC Media Days won’t be from July 13-16 and a new schedule has not been announced.