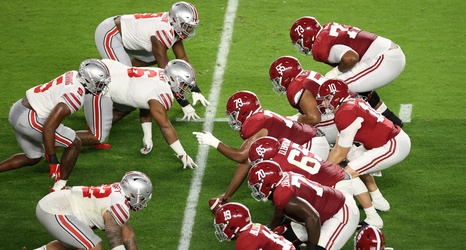 The duo announcements of Oklahoma and Texas future alignment with the SEC and Southern Cal and UCLA jumping to the Big Ten have sent shock waves through the college football world. Those defections have strengthened two conferences and severely damaged two - though some would say three - other Power 5 conferences.

These moves were followed by a rash of reports of the new pecking order in college football. According to the national sports press, we now have TWO mega/super/power conferences on the top of the hill and then everyone else. But is that number one too many?