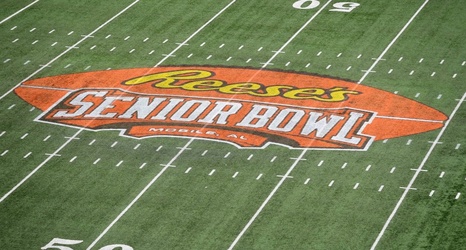 Alabama football has a lot of sophomores that fans want to see create an impact.

Roydell Williams is another player for the Crimson Tide who is preparing for a massive second year.

Nick Saban was pleased with his efforts throughout spring practice, and Williams totaled 108 yards (65 receiving, four catches) in the A-Day Game. He recorded his first career rushing touchdown in 2020 versus Kentucky, but Williams was a stellar athlete in high school.