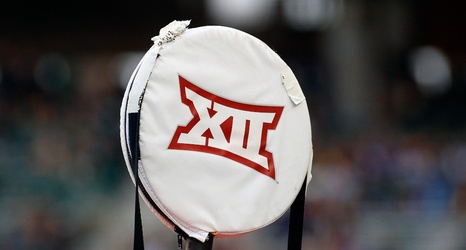 We are looking at having college football season.

With the SEC and ACC moving forward with football activities, the Big 12 Conference made fans happy on Tuesday.

According to a report from SoonerScoop.com, the presidents within the Big 12 will allow the conference to move forward toward a season. It joins the SEC and ACC as the third Power Five conference in the fight for football in the fall.

Sources telling SoonerScoop’s @CareyAMurdock and @Eddie_Rado Big 12 presidents will allow conference to move forward toward a season and a revised Big 12 schedule will be released after approval from AD’s during tonight’s meetings.