Reasons for Alabama draft-eligible juniors to return for 2020 season 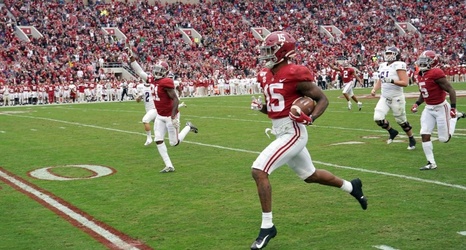 In the process of preparing for the Citrus Bowl to face Michigan, it is decision time for a few draft-eligible juniors of Alabama football.

According to various NFL Draft pundits, up to 12 players for the Crimson Tide could potentially be selected within the first two rounds come next April.

Although turning down generational funds is no easy task, there have been rumors swirling around the program on some guys that are strongly considering a return to school.

With it trying to secure another top-ranked signing class for 2020, the players won’t make announcements — until the conclusion of the bowl game.