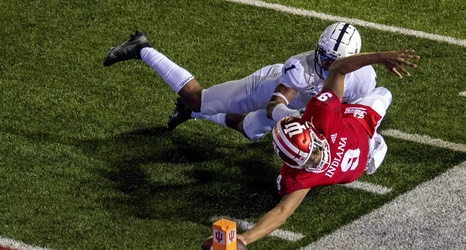 The Big Ten pulled up to Nakatomi Plaza this past Saturday and took their fair share of lumps. With their 8+1 seasons, any team not starting with an “O” would probably have to go undefeated. Many a high hope were dashed.

The one and only team in the ACC looked pretty mediocre against a horrible team who was boat-raced by Liberty the week before.

In the SEC, it was business as usual.