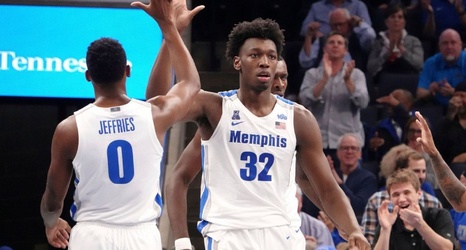 Memphis coach Penny Hardaway assisted Wiseman and his family's move to Memphis in 2008, attorney Leslie Ballin said in a news conference -- and the NCAA has deemed Hardaway a booster.

Wiseman was the top recruit in ESPN's 2019 rankings as well as the top player in ESPN's rankings for the 2020 NBA Draft. He had 28 points and 11 rebounds in Memphis' season-opening win over South Carolina State on Tuesday night, dazzling with dunks, alley-oop finishes and offensive rebounds followed by putbacks.