PODCAST: Trio of offensive weapons carried Tide versus Auburn, despite a loss 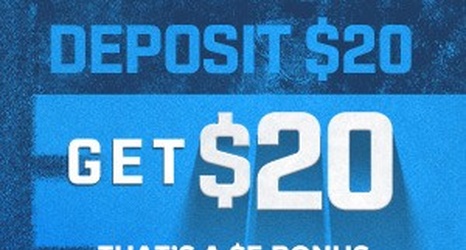 It was a game that Alabama fans would like to forget, but some leaders were formed versus Auburn in the Iron Bowl. The trio of Mac Jones, Najee Harris and Jaylen Waddle on offense carried the Crimson Tide and gave it every shot to win at Jordan-Hare Stadium last week.

He took a lot of hits in his first Iron Bowl start, but continued to battle and push through adversity on the road. Even with him having two pick-sixes, he responded with four touchdown passes and 335 passing yards – both were career-highs.