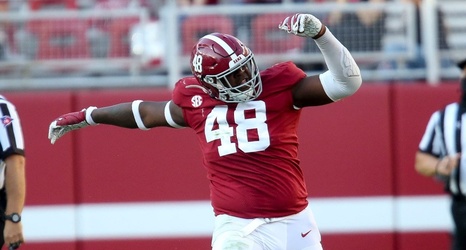 In enduring a global pandemic, the football program at the University of Alabama became the first to dominate an SEC-only schedule and win a national championship. The Nick Saban effect has hit Nate Oats in his second year as the head coach of Alabama men’s basketball. Saban’s commitment to excellence makes everything around him better, and Oats has cashed in on the opportunity. On Saturday, he and the Crimson Tide defeated Mississippi State to win the basketball program its first SEC regular season championship since 2002. Alabama fans went to Coleman Coliseum to welcome its team with cheers, as the Tide are conference champions in football and basketball.