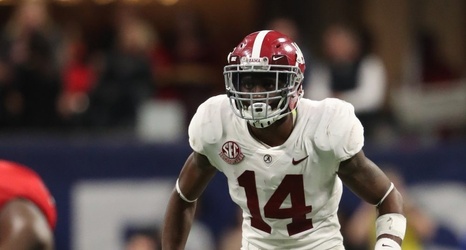 Over the past 15 years, there haven’t been many other schools who have produced as much talent in the NFL than Alabama and LSU. Some teams like the Arizona Cardinals have multiple former members of the rivalry on their team and in their case, it’s three very important players.

Former Alabama running back Kenyan Drake, safety Deionte Thompson and former LSU cornerback Patrick Peterson all got a chance to sit down and discuss the history of the rivalry.

Right from the get-go all three understand the magnitude of the rivalry and just how impactful the game can be on each team’s season.