Order restored in CFP title game; Alabama set up to win it all next season 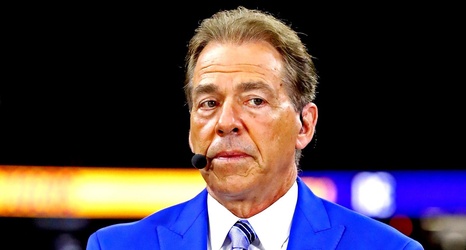 Fans of Alabama football could care less about both schools, but the lasting image of Trevor Lawrence in disappointment and close to tears made all the difference.

After winning it all as a freshman in 2018, Dabo Swinney of Clemson had to console his quarterback as Louisiana State University brought order to college football.

With its 42-25 win in the College Football Playoff National Championship Game on Monday, the Southeastern Conference starts the decade with a championship. Joe Burrow was sharp and the players around him were exceptional. The Tigers had the perfect storm come together on offense and timely plays defensively led to it being successful.