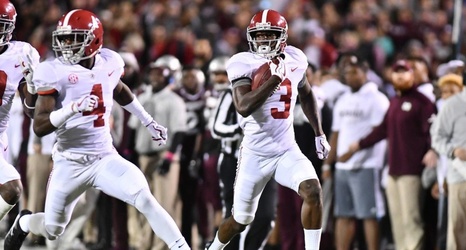 Alabama fought through adversity to defeat Auburn, but now its test is here.

National media and fans have been calling for a Crimson Tide versus Georgia matchup for a Southeastern Conference Championship all season. Both sides had their wishes granted as both schools will battle on Saturday at Mercedes-Benz Stadium in Atlanta for a conference title.

Despite allowing seven sacks, Alabama’s offensive line gave Bryce Young a chance to deliver a successful 97-yard drive in the fourth quarter to tie the game against the Tigers. He completed several passes in the possession, including a 28-yard touchdown to Ja’Corey Brooks.