My Favorite Alabama Football Player of all Time: Minkah Fitzpatrick 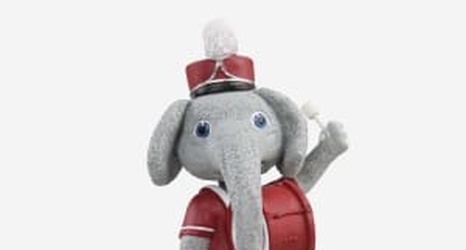 I’m too young to have enjoyed the greats such as Shaun Alexander, Kenny Stabler, or Joe Namath, so my choice had to come from the newer legends – Tua Tagovailoa, Julio Jones, Mark Ingram, and the like. I believe I have come to the conclusion that my favorite Alabama Football player of all time is Minkah Fitzpatrick.

If it weren’t for Minkah, I would have had a hard choice between Jalen Hurts and Tua Tagovailoa. That was a decision I really couldn’t make, so I decided on Minkah instead. At one point during the 2017 season, I decided I was going to name my first child- boy or girl – Jalen Minkah.