Mefferd: J.D. Greear was ‘Beta Male’ and ‘embarrassing’ during event with anti-Israel Imam 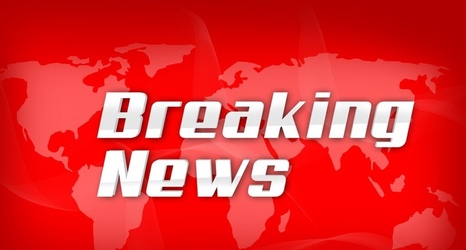 “It was embarrassing,” Mefferd said. “I would say that as a Christian, it was embarrassing to see Christian representation where J.D. Greear was basically falling all over himself to apologize for Christians and do nothing to confront what Sharia Ideology is around the world for our brothers and sisters in Christ.