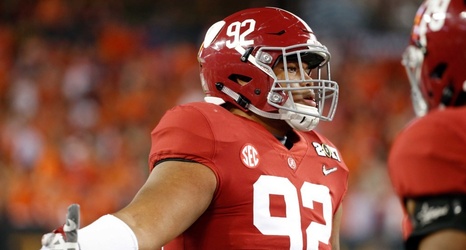 The speed doctor for Alabama football not only wants a season, but he is also pushing the Crimson Tide to have a different gear than the rest of college football.

With the SEC and ACC moving forward with football activities, Dr. Matt Rhea is preparing the Tide’s student-athletes for fall practice on next week. As the Director of Performance Science, Rhea enjoys having fun with players and engaging them in competitions to make them better. He addressed Alabama fans via Twitter on which player would win in a 40-yard race?