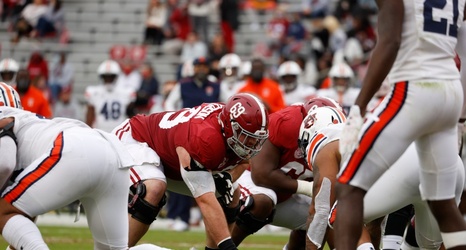 As a former five-star via North Carolina, he played at Florida State University for two years.

When he made the University of Alabama his transfer destination in the summer of 2019, Dickerson did not think he would land at home that would last for a lifetime. The 6-foot-6, 325-pounder crafted great friendships and became of the most beloved transfers in Crimson Tide football history. Despite a knee injury, he assisted Alabama to a Southeastern Conference title and a national championship in 2020.