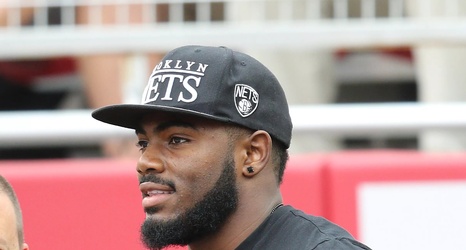 Terrell Lewis (ACL) was back and dressed out after missing the last two practices. He wore a sleeve on his right leg rather than the brace we saw during the first four practices and stayed near the rest of the outside linebackers. Didn’t look like he was participating in the drills. When the group ran to a different part of the field, Lewis walked.

Dylan Moses and Joshua McMillon led the inside linebackers. Markail Benton and Jaylen Moody were second, followed by Shane Lee and Ale Kaho.