Jumbo Package: Avery Johnson is out. So, who’s it going to be? 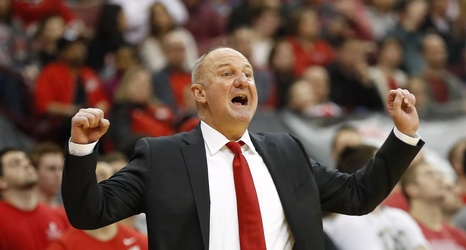 Happy Monday, everyone. The softball team came up just short of the national record for consecutive victories to open a season, losing on a game three walk-off in College Station. The ladies sit at 33-1 with a consensus top five ranking, though the rest of the SEC schedule is daunting. As Roger already told you, baseball took one of three from an excellent Arkansas squad, and the Gym Tide placed third at the SEC Championships and will move on to NCAA regionals, seeding to be announced today.

Of course, most of the buzz surrounds the now officially open men’s basketball coaching position.