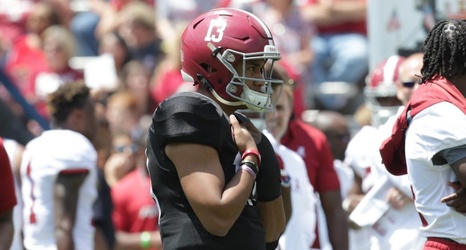 Battle and Jobe are part of a group of 40 defensive backs from around the country named to the preseason list. Alabama has had two Thorpe winners in program history, first with Antonio Langham in 1993. Minkah Fitzpatrick was the Crimson Tide’s most recent recipient, bringing home the award in 2017.