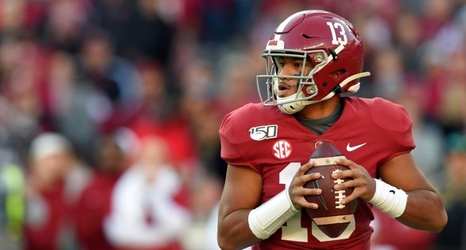 Sometimes one does not know how many people it has impacted, until it faces a difficult circumstance. For Tua Tagovailoa, the University of Alabama quarterback and his family have been loved by fans, coaches, players support staff and others since arriving from Hawaii.

In three years, his style of play brought many admirers.

Other than parents and children who are invested in the Crimson Tide, people in the National Football League also fall in the category of those drawn to Tagovailoa. Former Super Bowl-winning quarterback, Trent Dilfer was one of the first guys to get his hands on the exceptional talent at the Elite 11 competition.