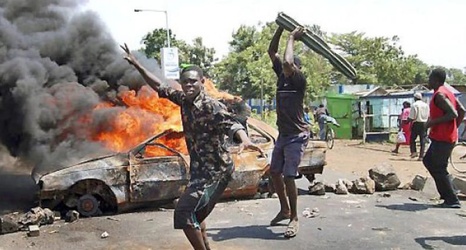 Those who had counted on cranking out a few articles the next month about the ongoing quarterback battle between Tua Tagovailoa and Jalen Hurts — and the dark horse candidacy of Gardner Minshew — are going to have to look elsewhere. Worse, it’s going to make me think of other stuff to write .

For Alabama fans, it’s a damned fine time to swing your cactus.

“Probably going to require some time for him to get back,” Saban said. “I’m not going to speculate on what the injury might be.