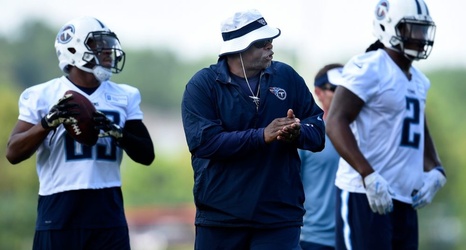 He was a pioneer in every sense of the word.

Sylvester Croom was not only a competitor, but he also believed in doing things the right way and treating people the right way. It may not have the most popular; however, the road he took made people around him better and he is forever valued for the way he went about his work.