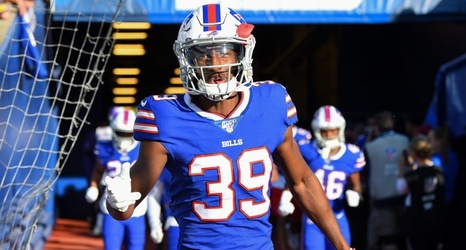 Josh Allen has made improvements as a second-year quarterback for the Buffalo Bills, but it’s the defense that has the team at 9-3 this season.

After missing the postseason in 2018, Buffalo is locked in on the AFC playoffs. The decision it made to sign Levi Wallace at cornerback was a huge move that’s paid off. A former standout at the University of Alabama, he toiled as a walk-on for a long time – prior to becoming a starter at left corner in 2017. During his lone season as a starter, Wallace earned the respect of both fans and critics as he led the team in pass breakups (15) and had three interceptions (one for a score).