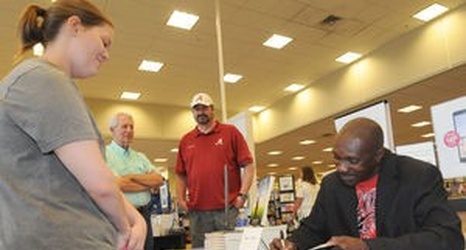 In similar ways, many fans have forgiven Jelks for the turmoil the former University of Alabama player put the school through by saying he received illegal benefits during his college career in the mid-1980s, but they’ll never forget.

“My name was hot all over the world with controversial allegations, so it was not a good fit for me to be in the South,” Jelks said.