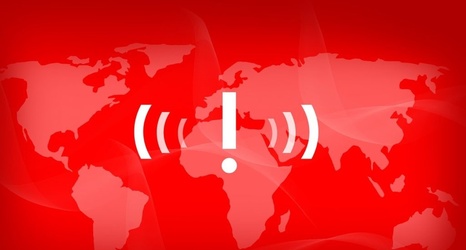 The Southern Baptist Convention’s Elites including its official press arm—Baptist Press—spread fake news about many current and former members of First Baptist Church of Naples, Florida. Leaders like SBC President J.D. Greear, and seminary president Daniel Akin along with many publications in the SBC alleged racism in a vote over a new pastor at the Florida church. They did so without any evidence. And still cannot produce any evidence of this alleged racism. It is despicable.

Many Evangelical Dark Web outlets like Reformation Charlotte told this story for months. Breaking story after story about the false narrative.