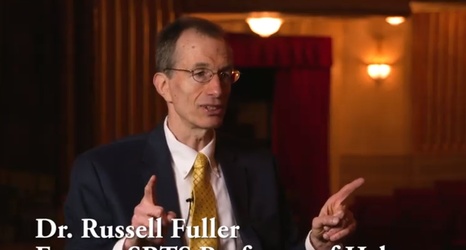 “When it comes to people like Curtis woods, when Al Mohler hired him, we already knew what he believed,” Fuller said.