Evangelicals love their neighbors by voting for Donald Trump 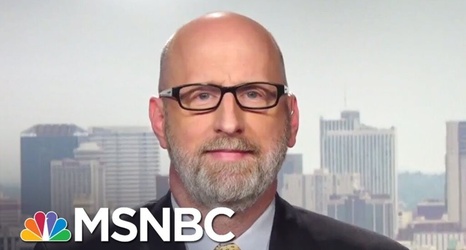 David French’s virtue signaling is insufferable. It is so bad, he even accused Jerry Falwell of engaging in sin—all because he questioned Dr. Russell Moore’s competency to speak for Southern Baptists on the issue of immigration.

Here’s Falwell’s alleged sinful tweet: “Who are you @drmoore? Have you ever made a payroll? Have you ever built an organization of any type from scratch? What gives you authority to speak on any issue? I’m being serious. You’re nothing but an employee- a bureaucrat.”

And here is David French’s accusation against Falwell: “Yet there are millions of Trump supporting Christians who would read that exchange and think, ‘That’s way too far.