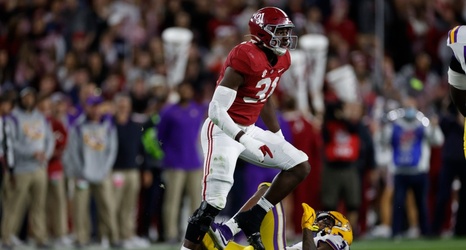 Will Anderson is considered by most as college football’s most dominant defensive player. He was a finalist for the Heisman Memorial Trophy last year, but he was not invited to New York City for the presentation. Crimson Tide fans did not like it, but they are excited to see the junior outside linebacker pursue the award in the fall. Anderson has the Heisman as a primary goal, but Chris ‘Mad Dog’ Russo is not for defensive players getting the coveted bronze honor. He went on a rant via First Take, explaining why he will not vote for Anderson to win the Heisman Trophy.