Eli Gold, voice of Alabama football since 1988, will miss start of '22 season due to health issues 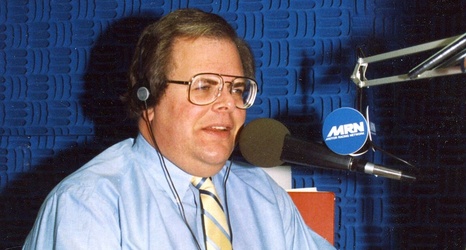 Eli Gold, who has called Alabama football games for more than three decades, will miss the start of the season next month as he deals with health issues, the school announced on Wednesday.

While he's away, Chris Stewart will take over play-by-play duties in addition to hosting "The Nick Saban Show" and "Hey, Coach."

Stewart has been the play-by-play announcer for Alabama men's basketball for 20 seasons.