Competition at inside linebacker heating up for Alabama 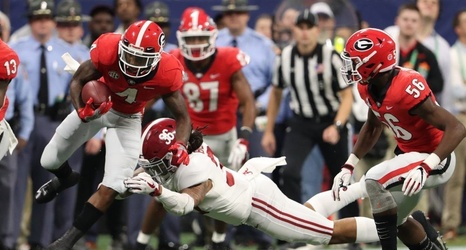 The knee injury to Josh McMillon was disappointing, but it was not a crippling blow for Alabama football.

He was entering his fifth year (redshirt senior) and had full knowledge on lining players up on defense; however, McMillon has not played in a lot of big matchups.

Nevertheless, Nick Saban and the Crimson Tide are still in search for someone that can play alongside Dylan Moses at inside linebacker. Five names have been summoned to emerge; however, only one will win the job. In the team’s second week of fall practice, true freshman Shane Lee was spotted behind Moses in positional drills.