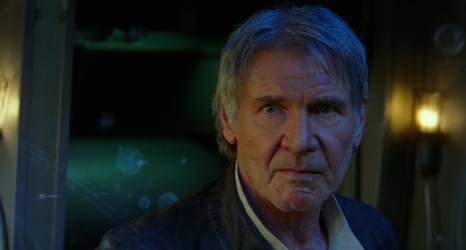 College football is about to run off the rails. Seriously.

Just a brief moment of verbal house keeping – “Jeez” is a minced oath. I love that phrase - “minced oath.” Let it swirl around the tongue for a second because it’s delicious. It means a minor but socially acceptable blasphemy. So Han Solo, a long time ago, in a galaxy far, far away tried to invoke a distant Galilean who caused a minor disruption in the fish and loaves market to clarify a separated twin’s domestic dispute.

But I’m off the rails.

So is college football.