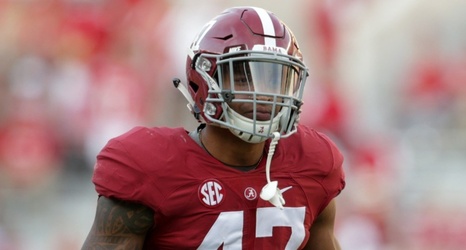 Of the five defensive players that Alabama football placed in the NFL Draft, three have signed contracts for their respective teams and two will participate in rookie minicamp this weekend.

Christian Miller joins Lyndell “Mack” Wilson and Isaiah Buggs in the money circle, as he was selected in the fourth round (No. 115 overall) to the Carolina Panthers. According to a post he shared on Instagram, the South Carolina native signed his deal on Thursday and it worth $3.22 million with a $703,879 signing bonus via Spotrac.