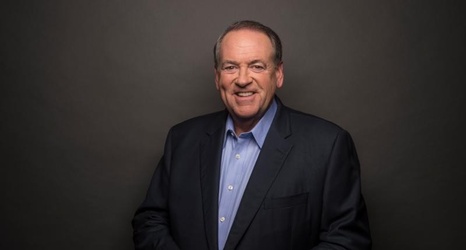 The Conservative Baptist Network Steering Council contains a diverse group of Southern Baptists committed to “an allegiance to Scripture and a desire to reach the lost with the gospel of Jesus Christ,” the CBN said in a statement.