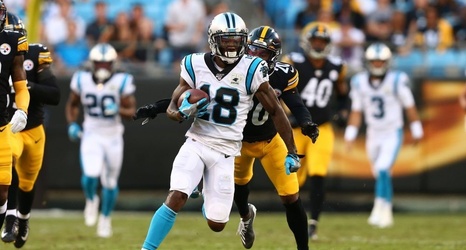 One of college football’s best rivalries is a thing of beauty in the National Football League.

While the Carolina Panthers cut ties with Cam Newton, it re-signed DeAndrew White on Wednesday. The Iron Bowl is certainly in full effect as the franchise kept the former Alabama receiver, despite releasing the former Auburn quarterback and 2010 Heisman Trophy winner.

White posted a photo to his Instagram, expressing his excitement for being back.